WE Change The Feeling Of Your Living Spaces At Home
Tagline 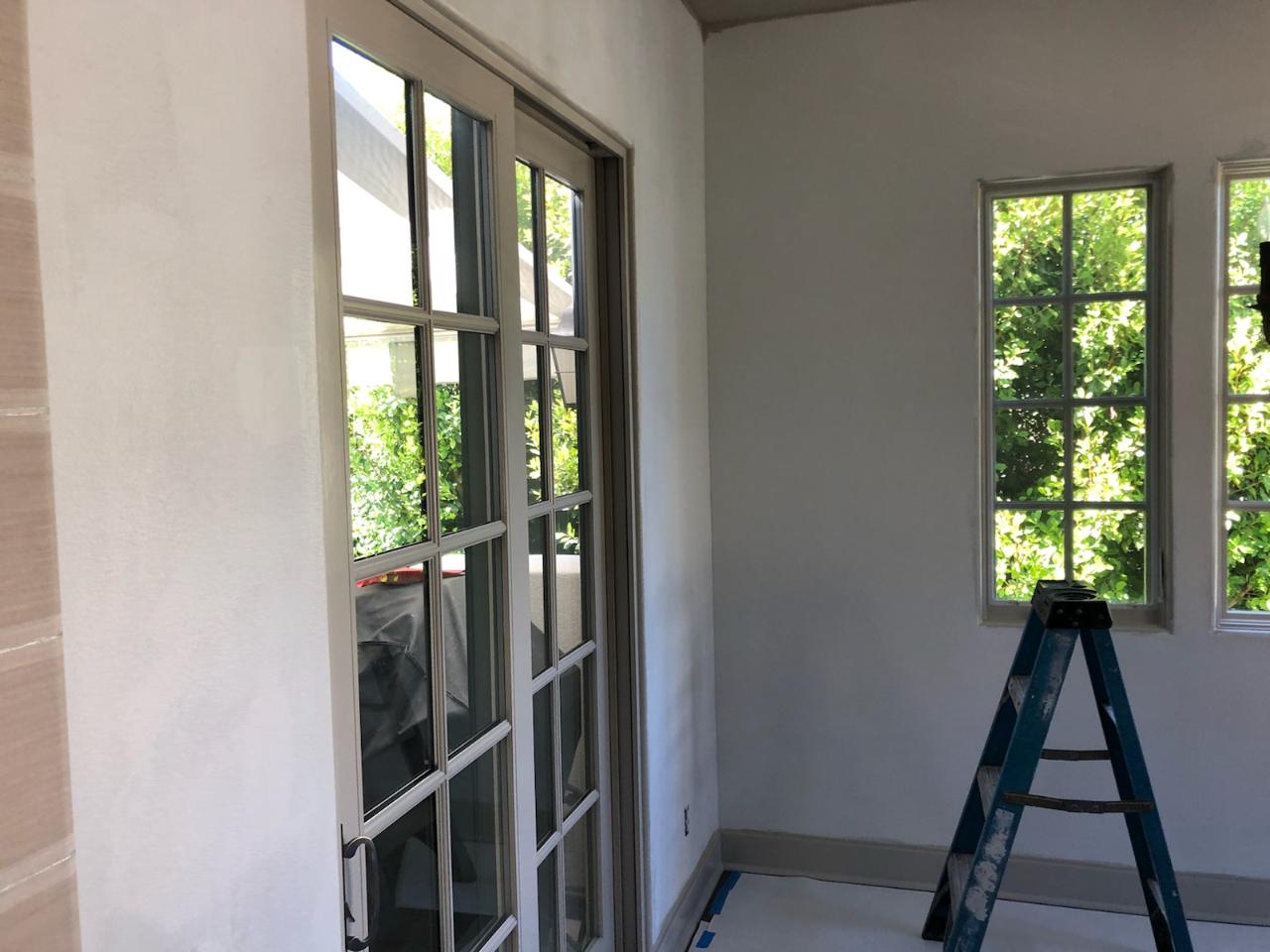 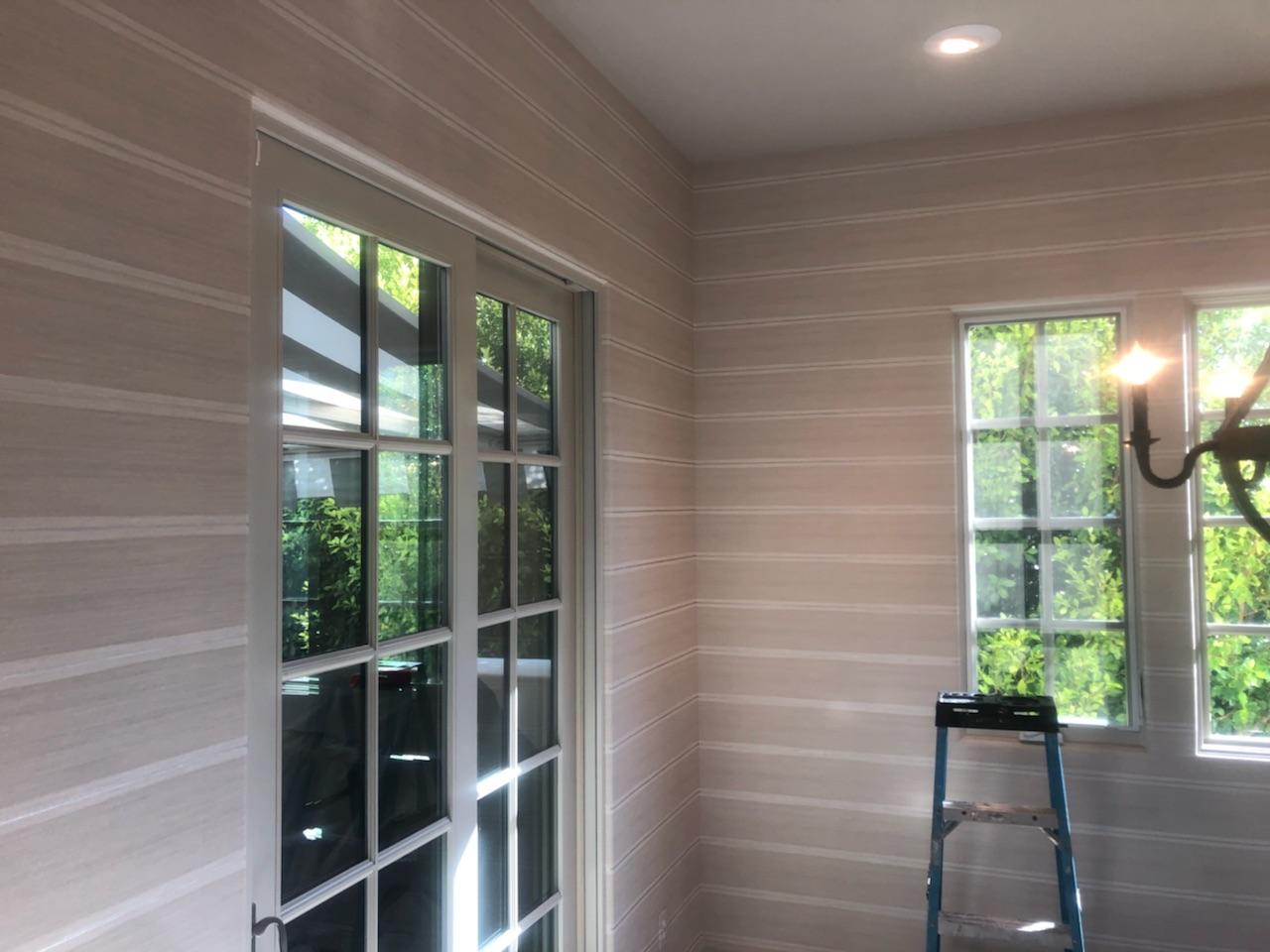 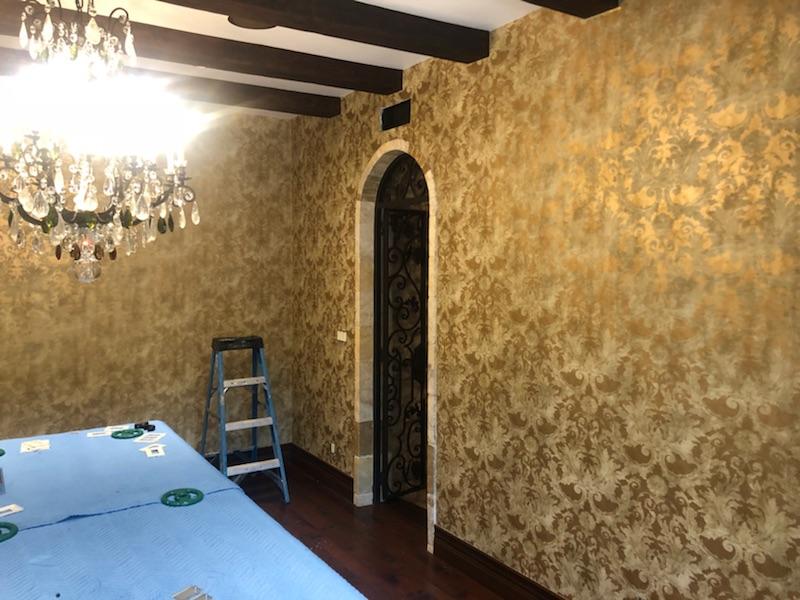 Dana Point is a city located in southern Orange County, California. The population was 33,351 at the 2010 census. It has one of the few harbors along the Orange County coast, and with ready access via State Route 1, it is a popular local destination for surfing. 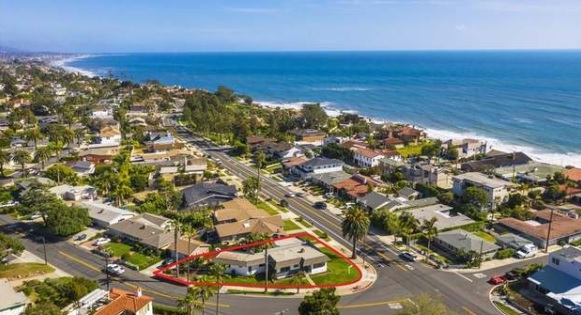 The city was named after the headland of Dana Point, which was in turn named after Richard Henry Dana, Jr., author of Two Years Before the Mast, which included a description of the area. Dana described the locale, including neighboring San Juan Capistrano, as "the only romantic spot on the coast". Although Dana described the anchorage as poor, it is now a developed harbor and contains a replica of his ship, the Pilgrim. The Pilgrim is used as a classroom by the Ocean Institute, which is located at the harbor. This area is designated California Historical Landmark #189.

Incorporated in 1989, the beautiful coastal city is named after Richard Henry Dana (1815-1882), a sailor and author famous for his novel, Two Years Before the Mast. In it, he refers to Dana Point as "the only romantic spot in California."

The original plan for Dana Point was for a Spanish-style town with wide streets named after lanterns. When the streets were laid out, streetlights were installed that modeled kerosene lanterns use by sailors. You can still see this in names such as Street of the Golden Lantern, and Street of the Blue Lantern.

“Deb was wonderful and professional to work with. Fast response time with phone calls, emails and quote. Brent put the wallpaper up and it’s gorgeous. He did a great job. Very happy. Awesome customer service. Family business.”

“PD&G was extremely professional and easy to work with. We had paper installed in a powder room and also 1 feature wall. Looks great!”

“PD&G is a long established business you can trust. They responded with a competitive job estimate and moved forward quickly to schedule and complete the work requested. Our installer was courteous and friendly and did a great job. I would highly recommend.”

“We just had Stephanie come out and wallpaper our powder room. She did an excellent job and left everything spotless. Don't be afraid to go to the website and email PD&G with what you want. Deb emailed me back promptly and it was so much easier than playing phone tag. I would not hesitate to recommend them to anyone. The experience was perfect!”

“I have worked with PD&G for 13 years and they never disappoint. Very friendly customer service. Quick turnaround times with quotes and professional hangers that are meticulous which I appreciate as an Interior Designer.”

“I would highly recommend working with PD&G for any wallcovering related tasks. Deb and team were extremely responsive to emails and made scheduling very easy. They did an excellent job and we plan on using them again in the future.”

GET A FREE QUOTE